In recent years we've seen fashion collide gracefully into the ballet world––with brands such as Opening Ceremony, Marques’ Almeida, Mary Katrantzou, and Thom Browne designing the costumes for New York City Ballet’s Gala performances. But we rarely see the other way around: Dancewear makers penetrating the fashion scene. One maker who has been doing this for many years is Repetto. Established in 1947 by Rose Repetto in a small Parisian workshop, this dancewear maker is one that continues to successfully expand itself beyond the theatre stage. In 1956, Repetto created a custom-made design for Brigitte Bardot, which she famously wore in the film Et Dieu créa la femme; and later, during the '70s, posh musician Serge Gainsbourg became the maker’s public ambassador. In 2000, Repetto had its first partnership, with Japanese designer Issey Miyake; and in following years, partnerships increased––with designers such as Yohji Yamamoto, Comme des Garçons, Rodarte, and Opening Ceremony. Without forgoing quality standards, Repetto carries forth its long manufacturing history and craftsmanship of leather goods, broadening its production to include a large variety of delicate dance-inspired fashion items such as heeled boots, leather bags, purses, dresses, jewelry and perfumes. 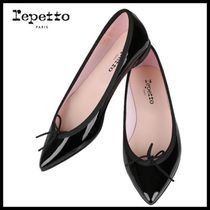 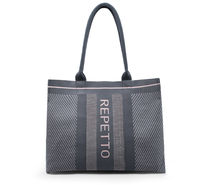 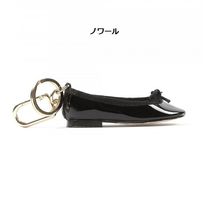 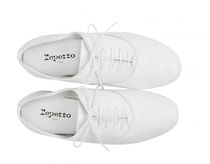