The combination of red, white, and blue in fashion leads us directly to reigning king of classic all-American-preppy-sporty-sexy-cool-blonde-haired-girls-and-boys-hanging-out-on-a-football-field, Tommy Hilfiger. When New York born designer Tommy Hilfiger established his namesake label in 1985, it immediately grew popular world-wide. Involved in a vast range of production—from childrenswear, to womens and menswear, casual styling to business attire, denim, fragrances, home furnishings, and even cars… Hilfiger is an American conquistador of style. Amongst a multitude of awards received, in 1995 Hilfiger was named Menswear Designer of the Year by the Council of Fashion Designers of America (CDFA) and again presented with the Geoffrey Beene Lifetime Achievement Award in 2012. He’s won several prestigious FiFi awards for his fragrances and was chosen as International Designer of the Year in Germany by GQ Magazine (2002). Tommy Hilfiger captures America's attractive youthful, rambunctious spirit, and can make any wearer feel years younger! 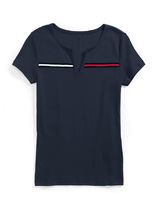 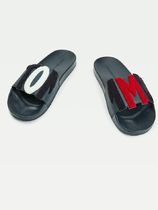 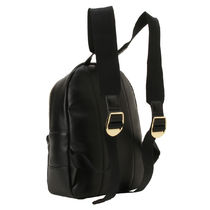 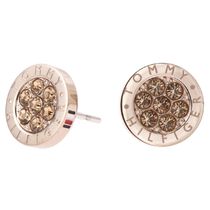 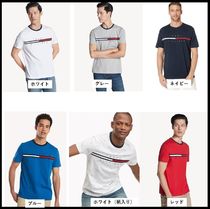 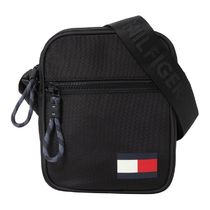 55DSL
Only
one
For
you